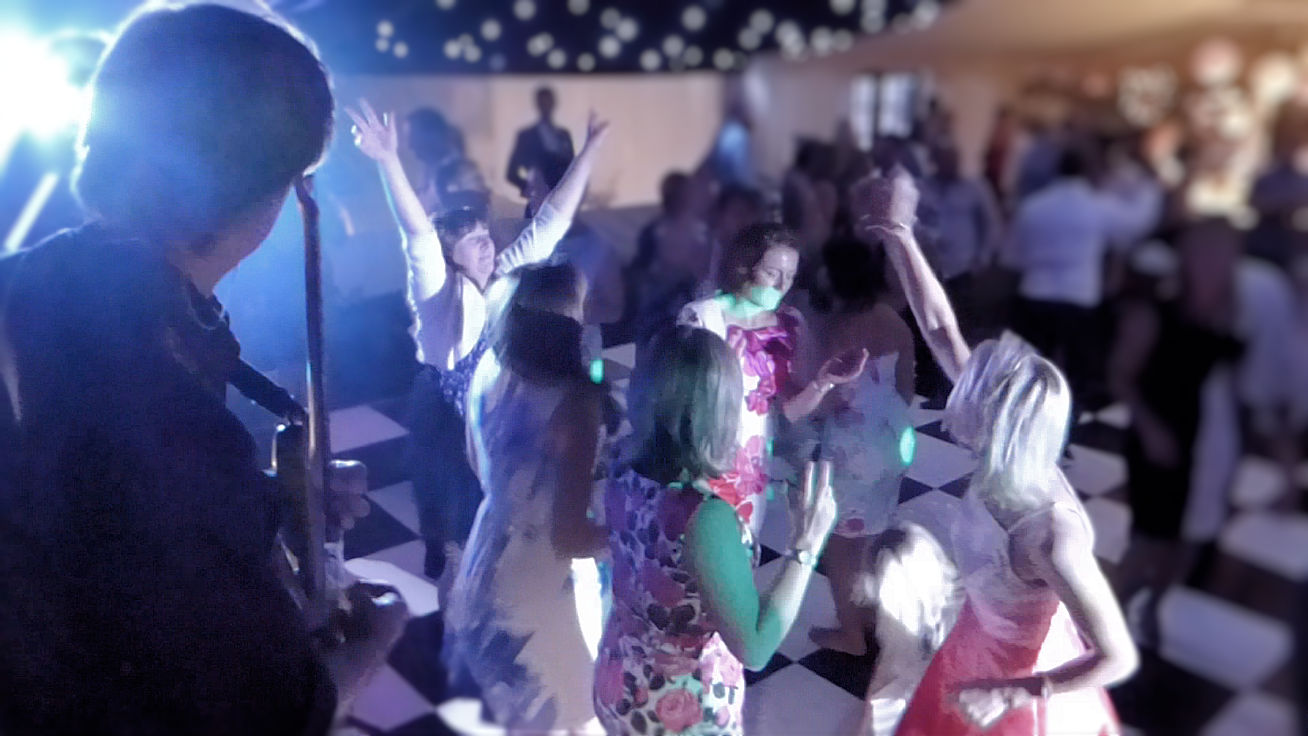 Shine are a popular covers band based in Melton Mowbray.
We play the local venues and our next gigs can be seen by checking the calendar page.
We are available for Weddings, Parties and Functions and can offer music between sets too.
To see how we could help with your event check the photos page. 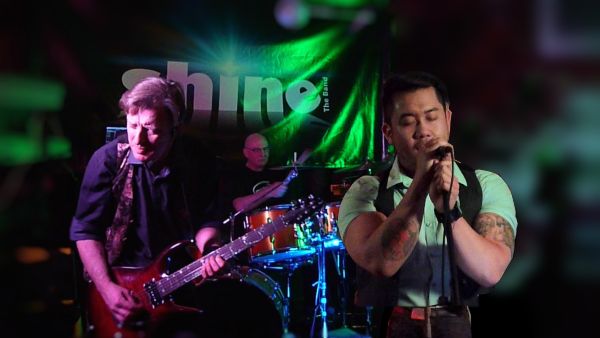 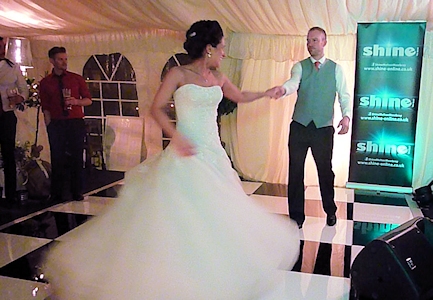 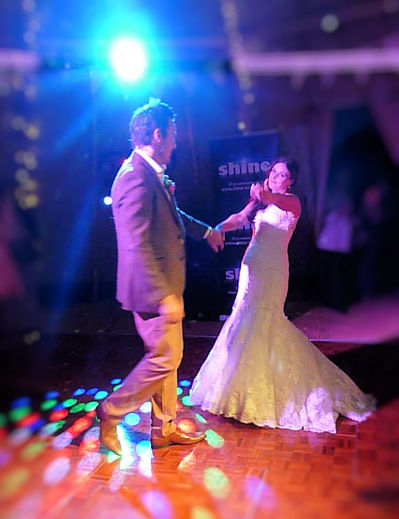 Just want to say what a great time we had last night it was brill!! ..and also what a great way to end 2012 especially as you were a part of our Wedding Day on 23rd June. Thanks guys and all the best for 2013.

You played at my daughter's wedding on the 8th June 2013 - fantastic group, very good musicians and vocals - highly recommended.

We had an awesome wedding night thank you so much.
Absolutely everyone got up dancing and I keep getting texts and calls saying how fabulous you were.
You've definitely got a few more groupies coming to see you again!!

As for learning our first dance, that was amazing! Very emotional. LOVED IT!
Photos are great.

I'll get in touch with the other couple, and pass on your number.

A really great gig Boxing Night ..I can honestly say (and you know I know my live bands) but that was the best I have seen Shine in any guise play..EVER!! Nice one fellas. Polished and spot on..well done. See you soon x

What a fantastic night.
Well done Sharron for arranging such a top night and to Amanda who helped me fetch the balloons!!
Thanks to everyone involved in the Auction and Danny for helping to raise the bids and last but by by no means least BIG Thanks to the band. Shine was amazing and their songs were fab!

Thank you again for making our wedding rock.
Everyone had a brilliant night and are all saying what a great band you are.
Love the photos on the website.
Hopefully we will be coming to watch you play again soon.

I wanted to thank you and the rest of the guys for putting on a fantastic show, I've had so many people say how great the music was I've lost count. The evening couldn't have gone any better and I know that Suzy and I had the time of our lives.

Thanks again for everything and I hope we can manage to get to another gig this year.

A word of thanks for such a fantastic night on saturday: exceeded all our expectations. Had loads of positive comments from all our friends, they want it to be an annual event. Anyway, can you let me know what public events the band is playing this year. I'm gonna get another party going!

Thanks again to you all. Top band.

I just wanted to take a quick minute to pop some feedback across from the party on Saturday.

Thank you so much for helping to make our Christmas Party such a success. Everyone has been raving about the band and how much fun they had dancing along. You helped to create such a great atmosphere and at times I looked across at the tables and there was barely a single person left in their seats! We wouldn't hesitate in booking you again or recommending you to others.

We would also like to say a massive thanks for your contribution to our evening entertainment the band were fantastic. Everyone thoroughly enjoyed dancing away to the music and were praising the quality of music and singing.

Thank you so much for playing at HMS Overseal last night what a amazing night!!! Fabulous entertainment everyone had a great time and are commenting how good you guys were.

Thank you so much for performing last night at HMS Overseal the response has been amazing. You are very talented group of guys and played such a great range that suited everyone. But boy my feet ache. xx

Due to the loss of a band member Shine is currently not running.